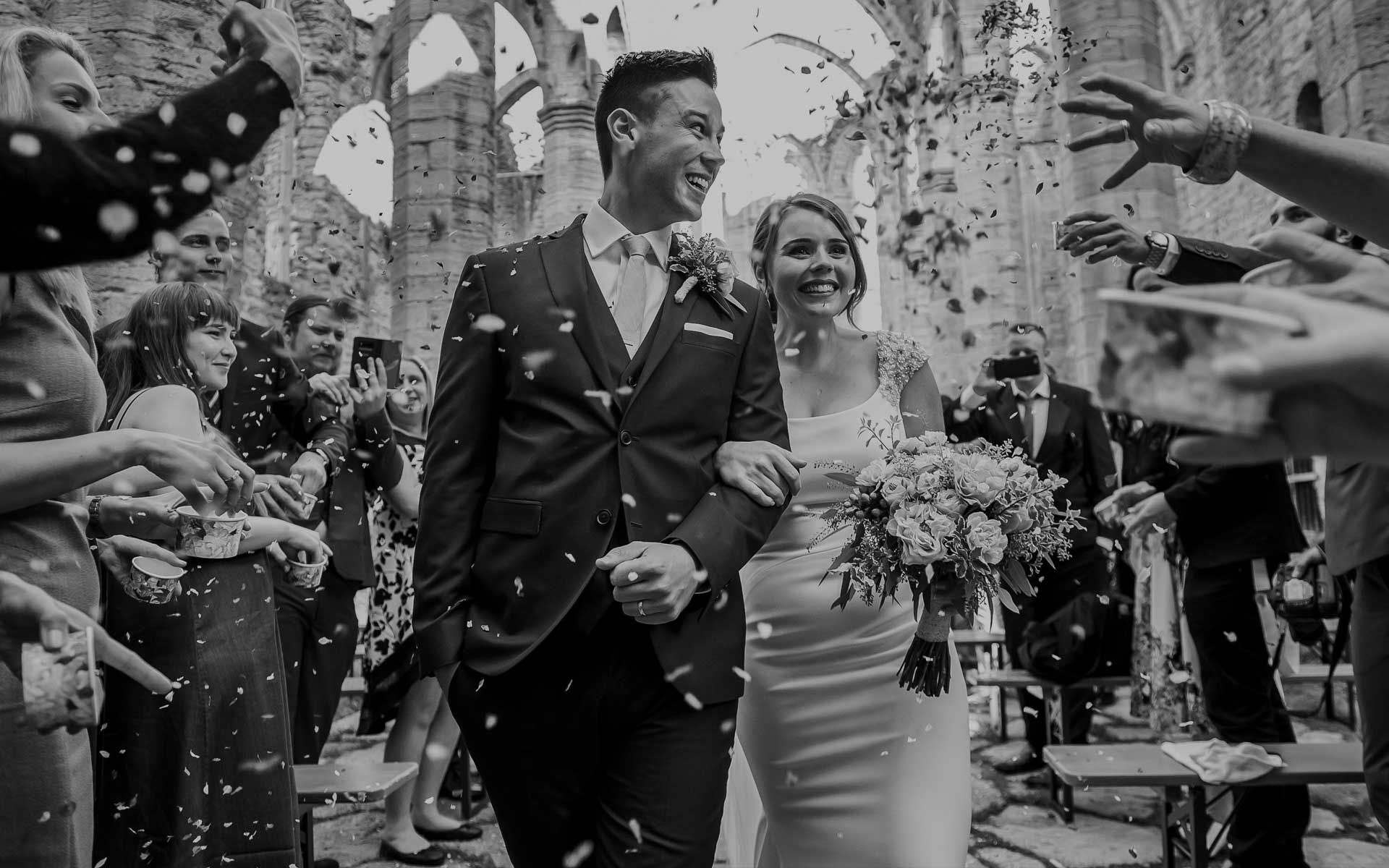 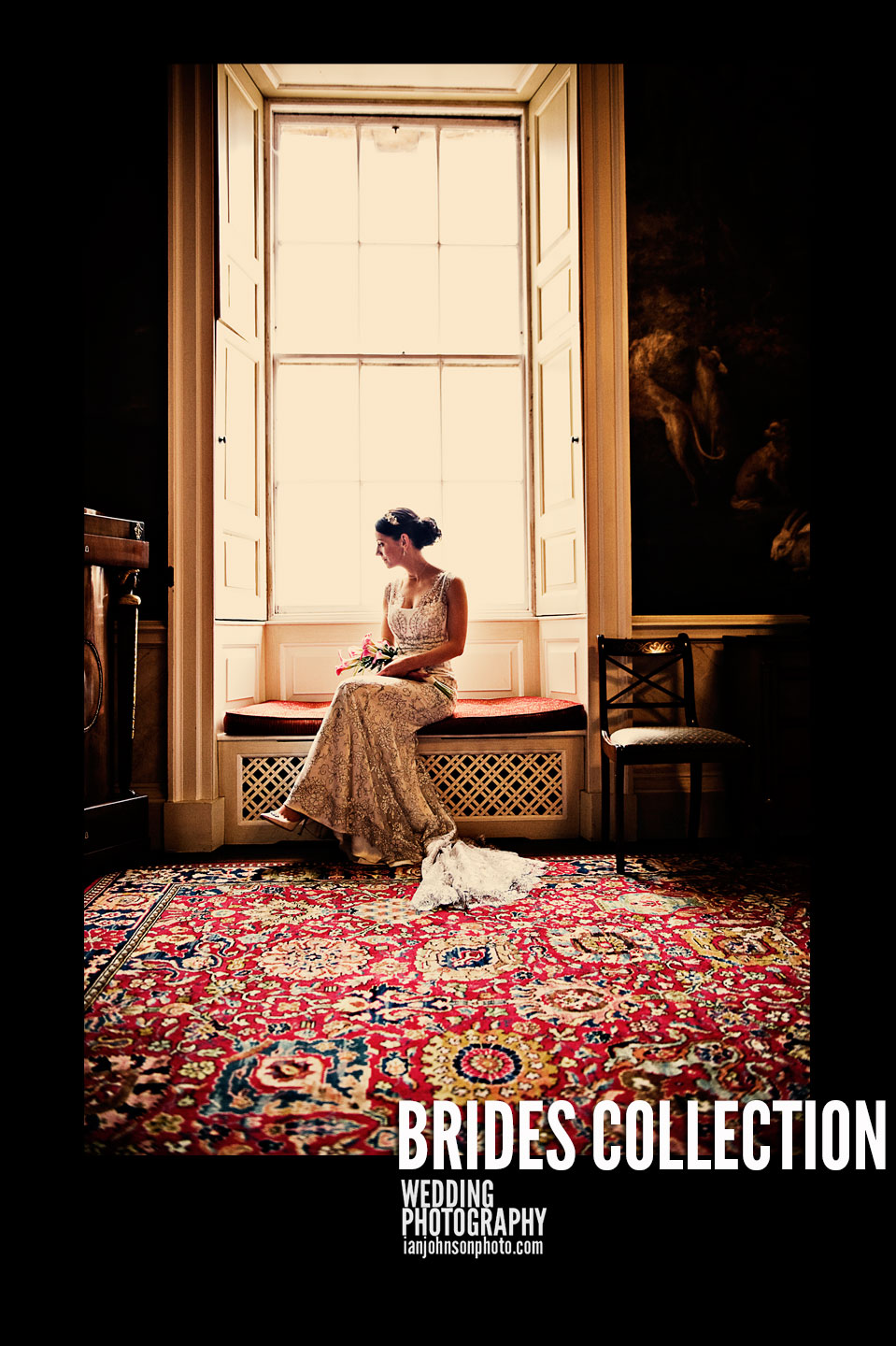 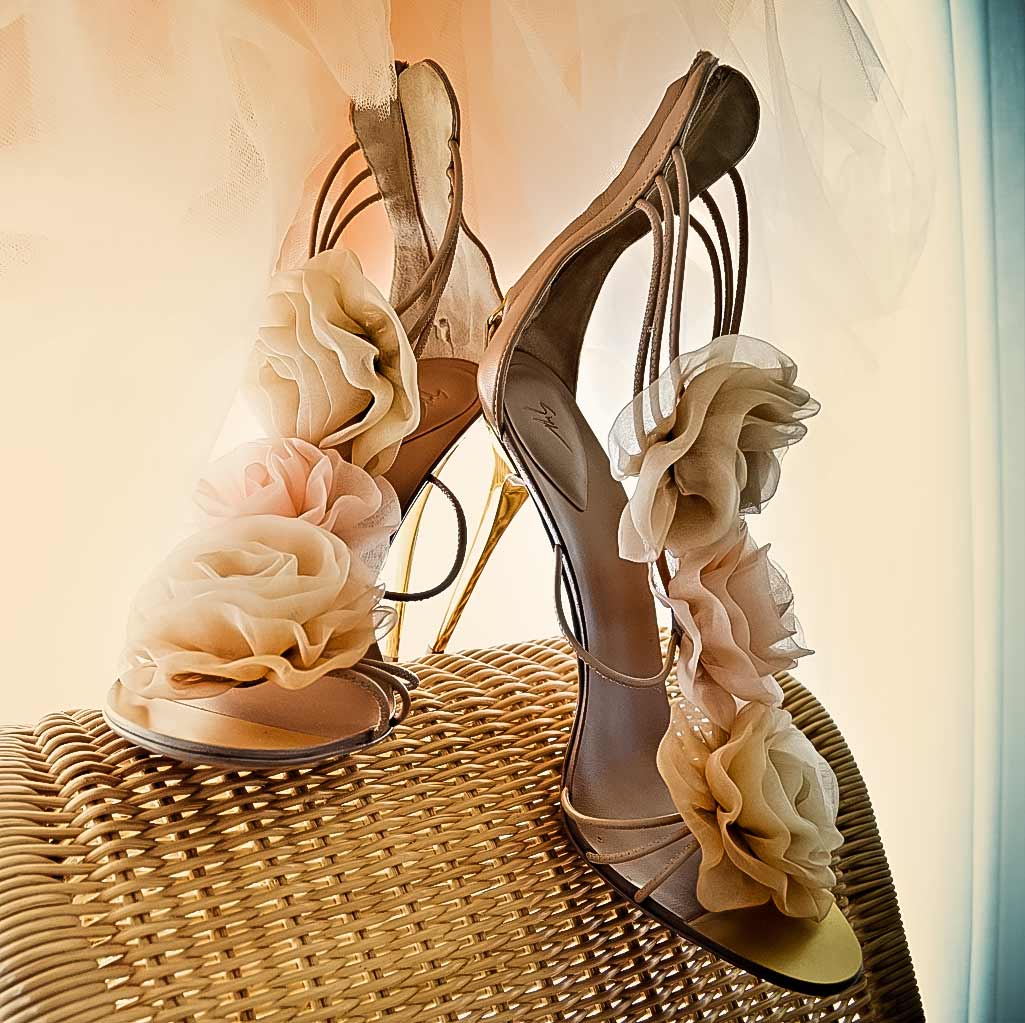 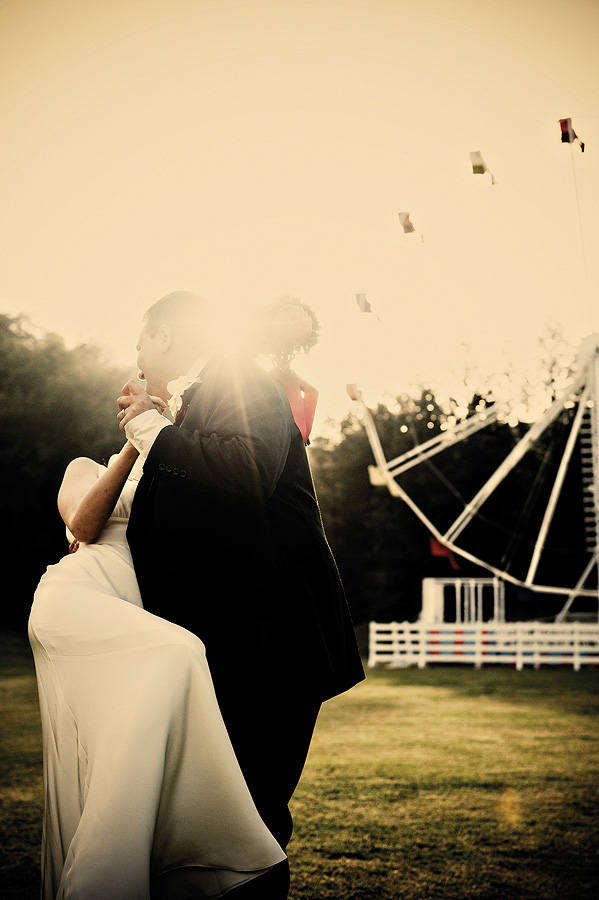 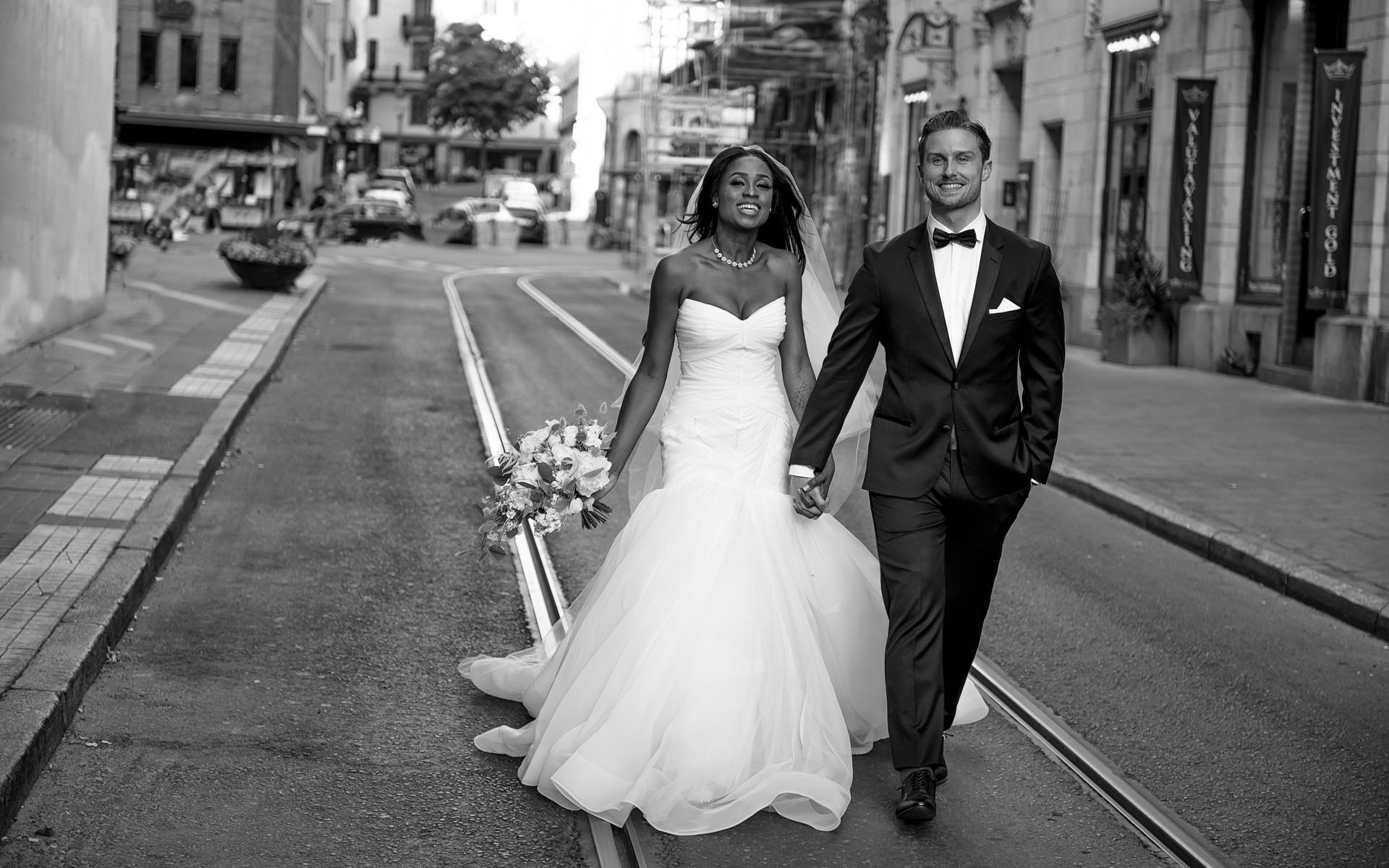 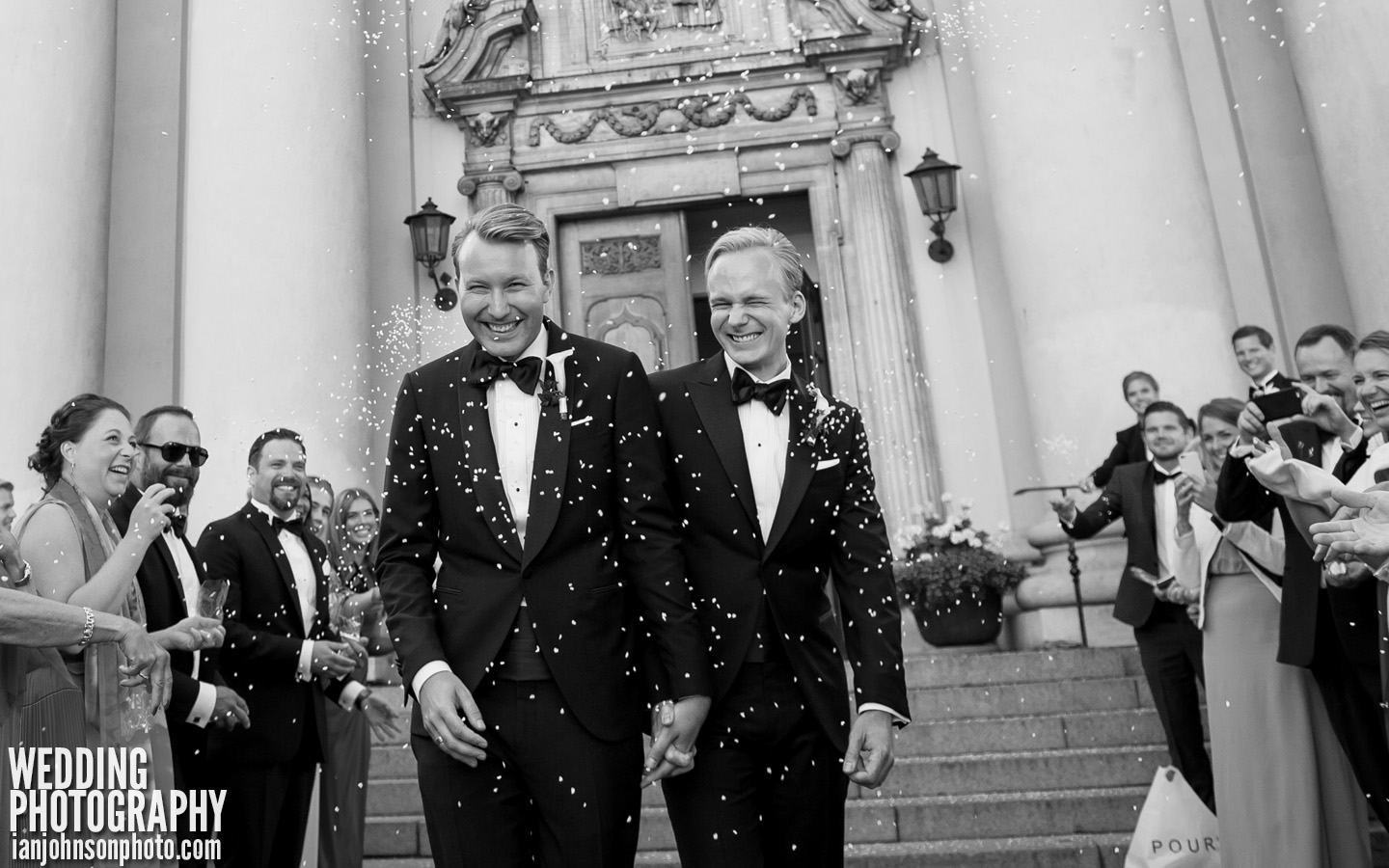 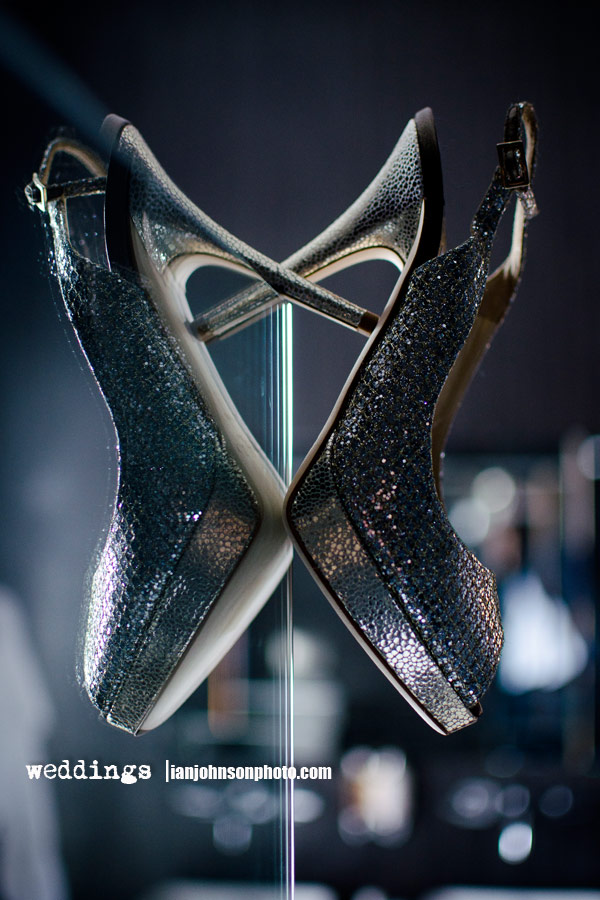 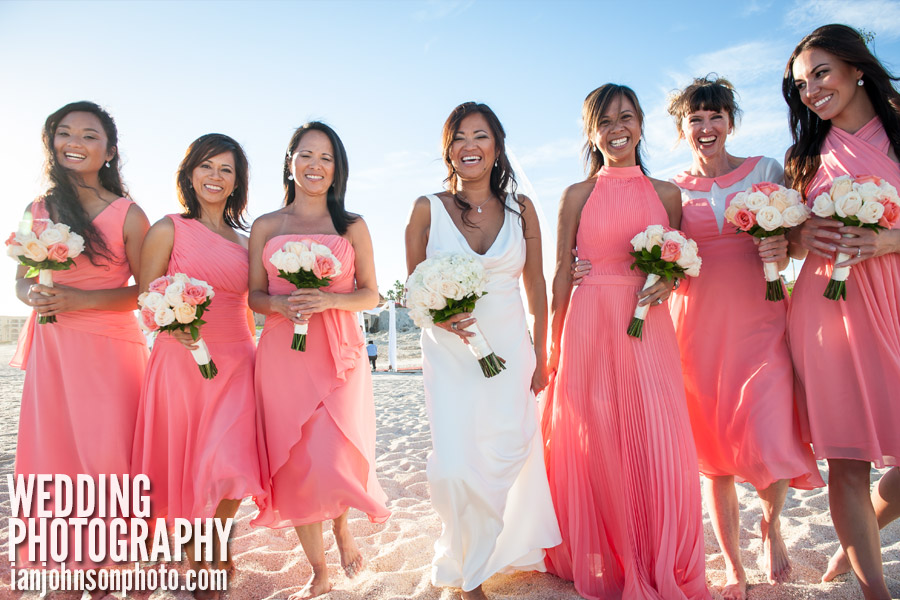 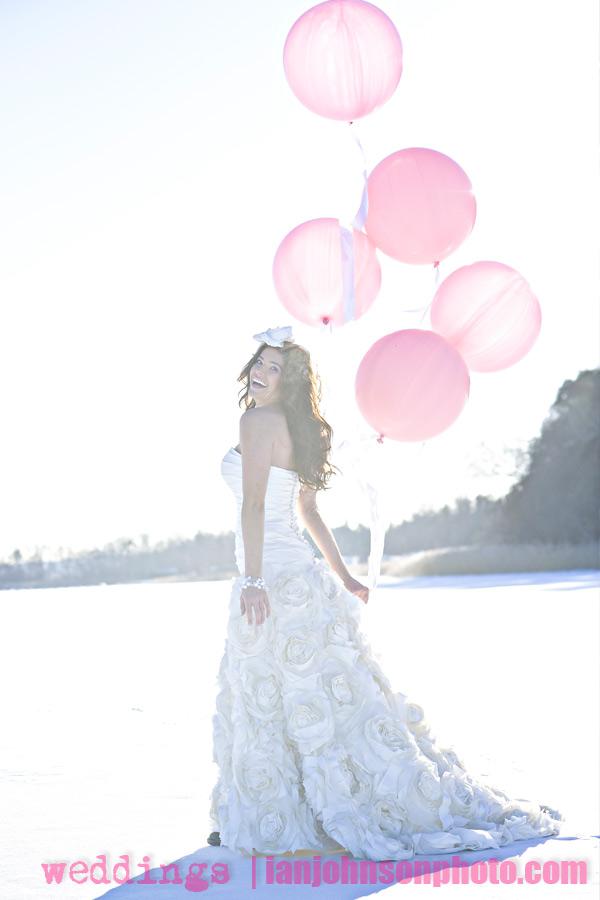 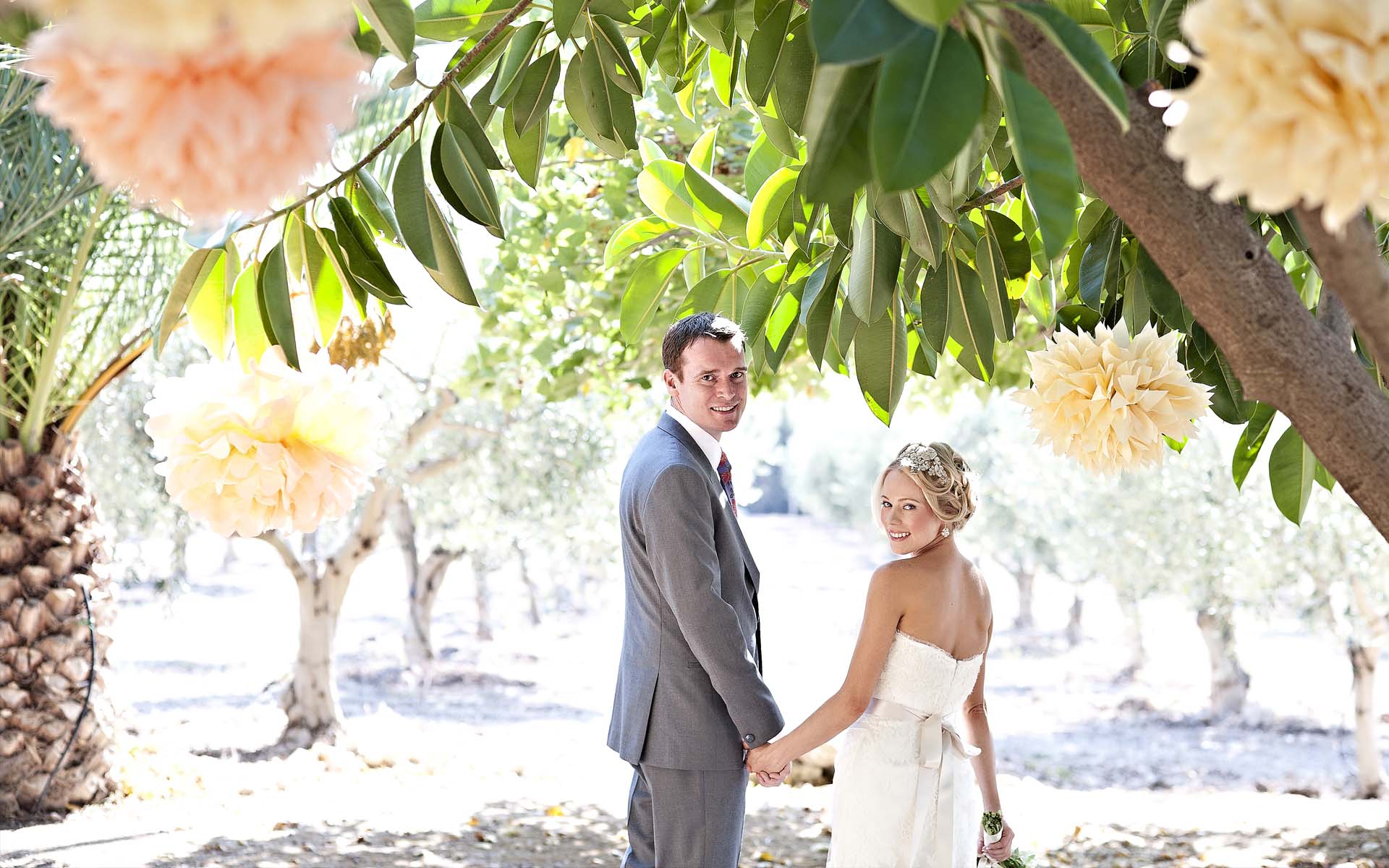 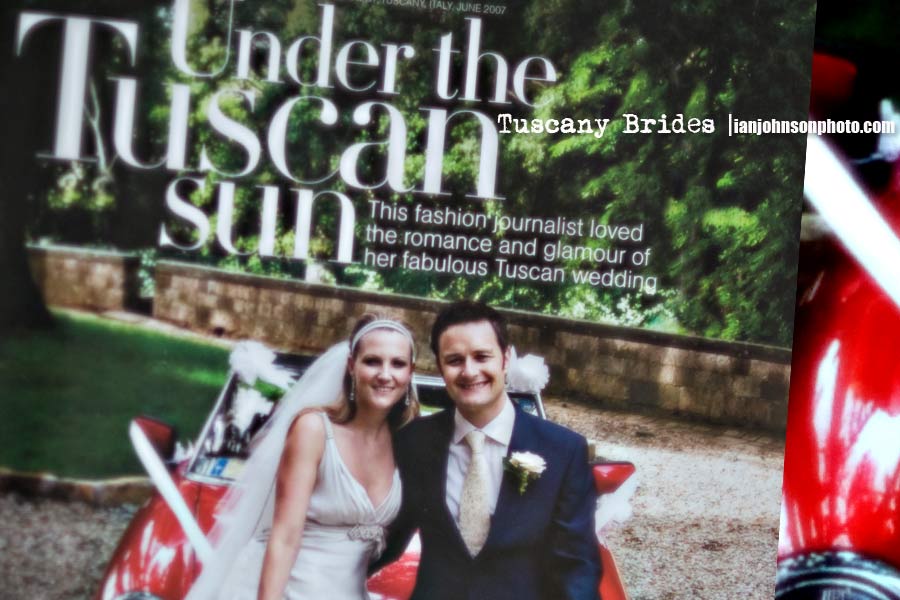 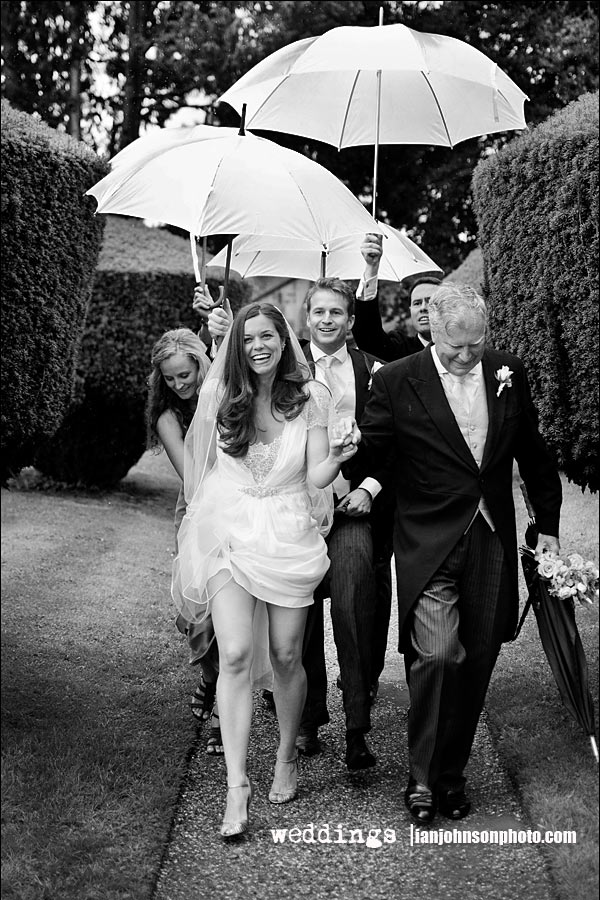 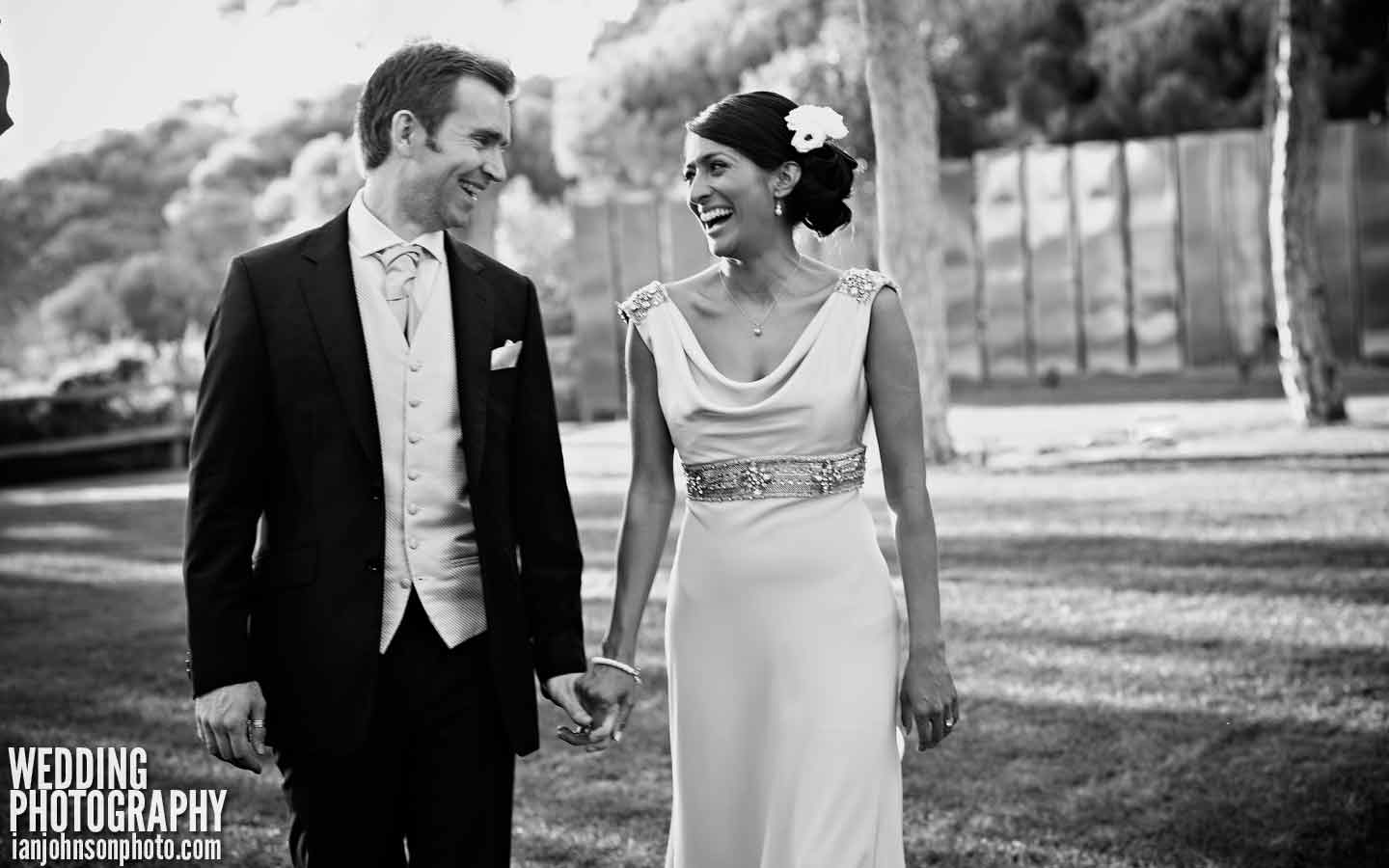 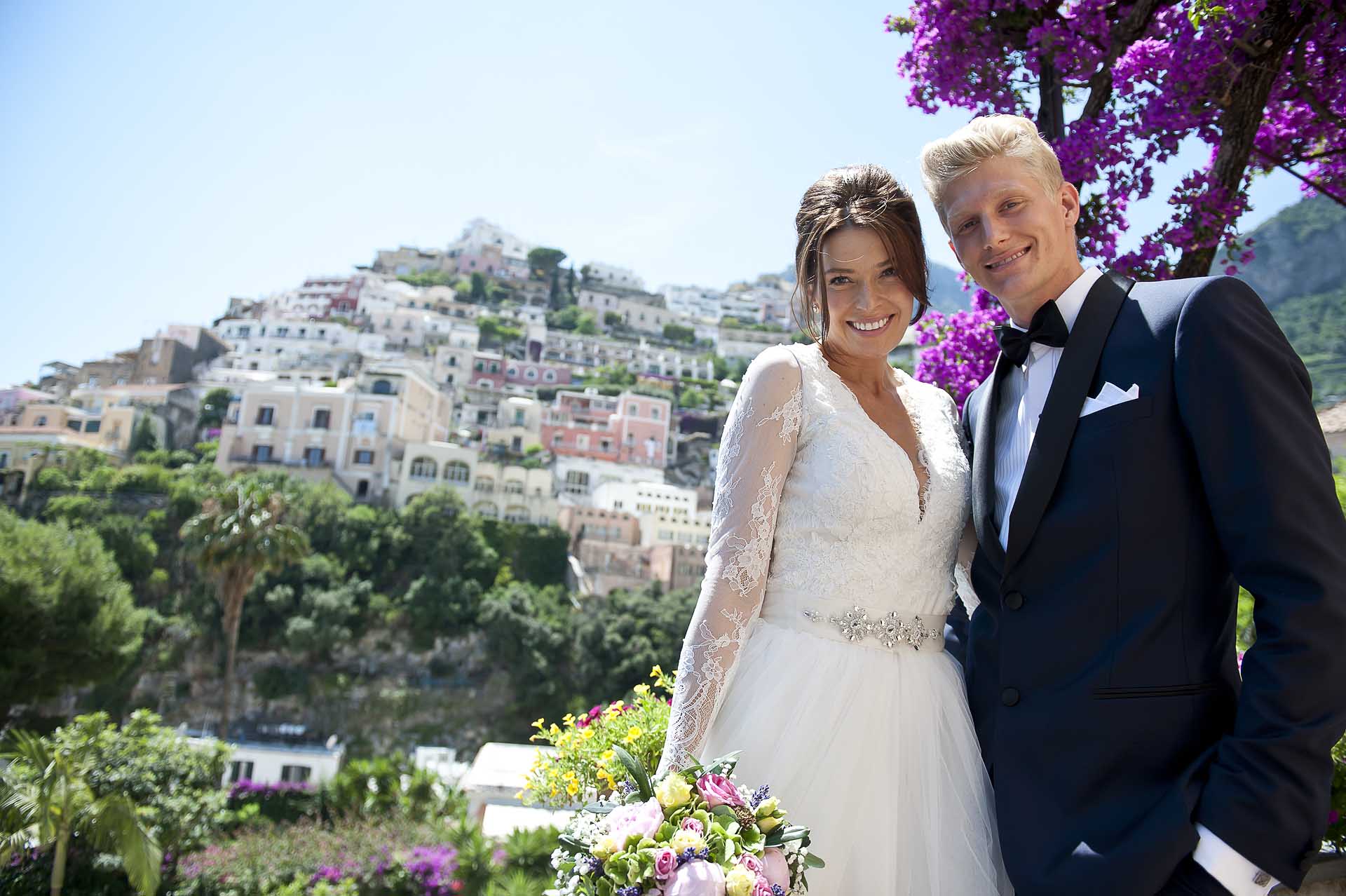 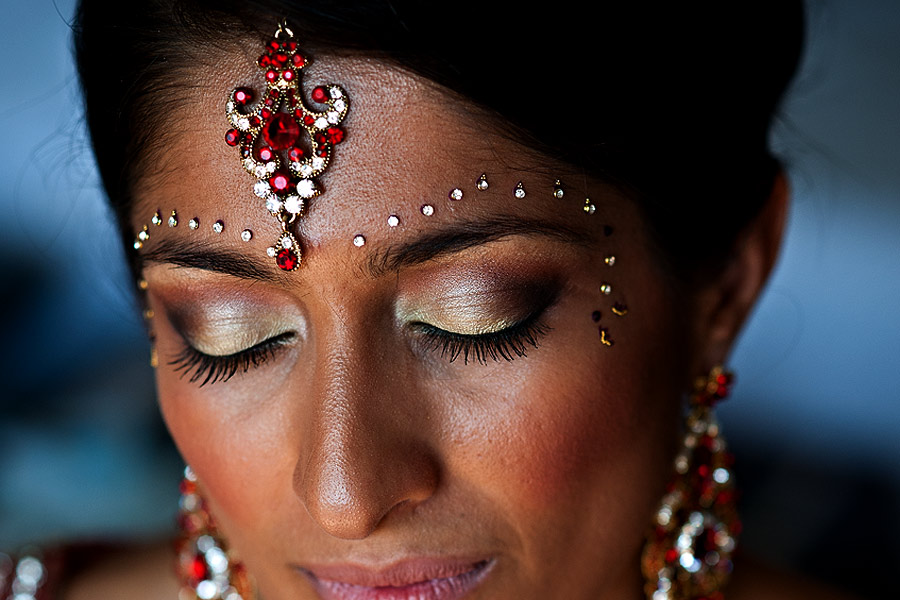 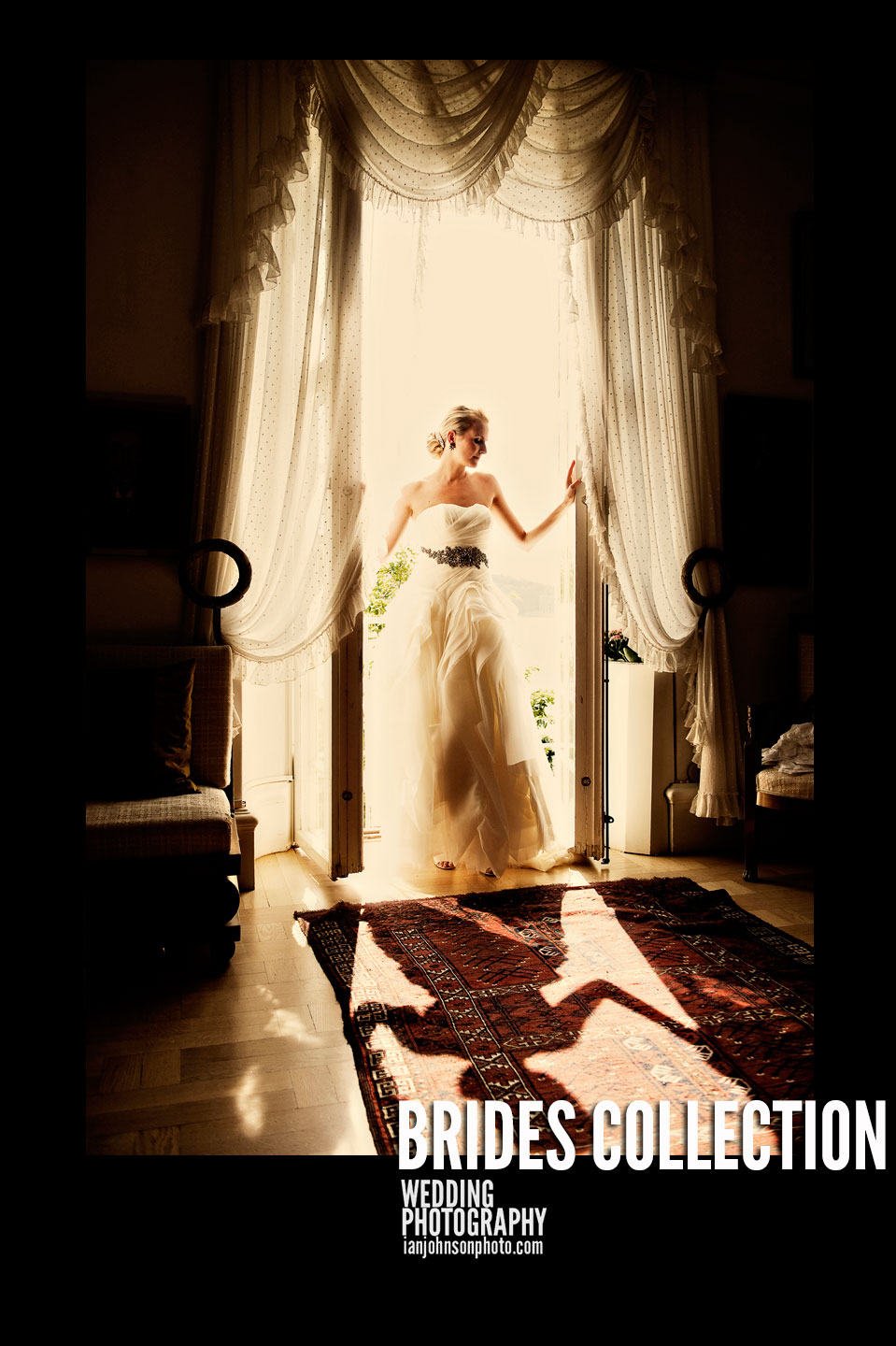 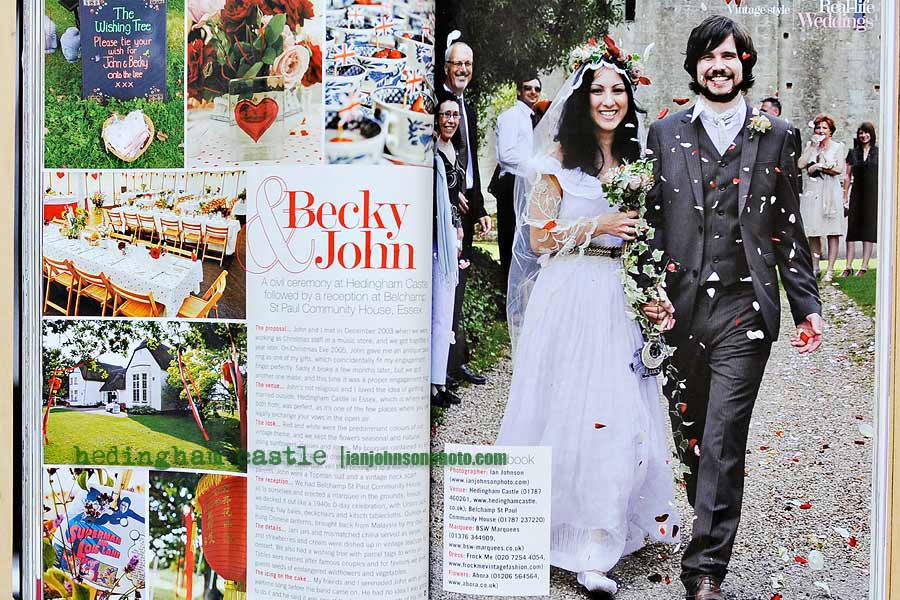 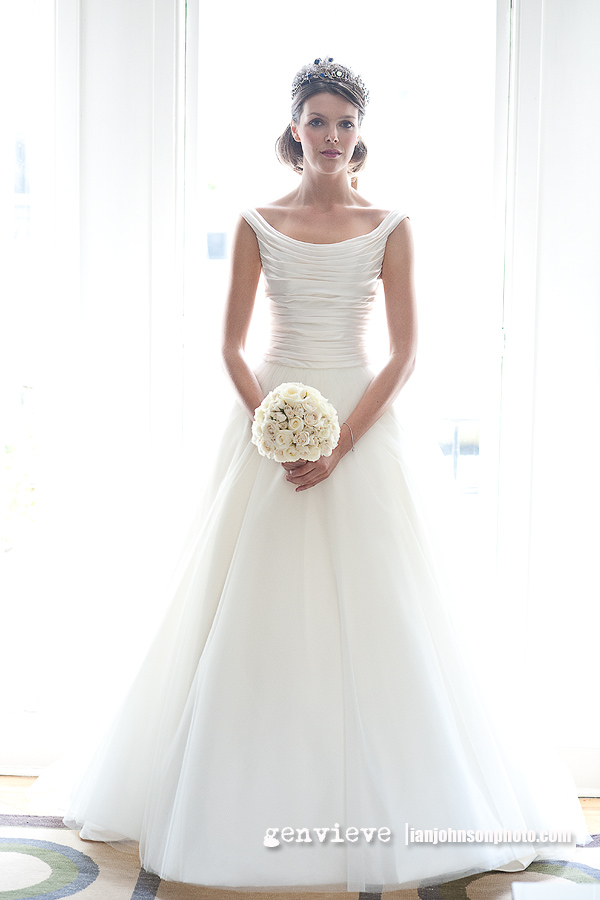 A picture is worth more than a thousand words. While the task of a wedding photographer is to capture an event, he has to do more than that. He has to bring life to his photos by capturing the fairytale that is a day, the happiness, the atmosphere, the passion, the joy the love. But can love be captured in a photo?

Ian Johnson, a Photo Wedding Photographer, does believe so. For him capturing the true essence of such a wondrous event may seem impossible, even for the most professional photographer. However, he aims at doing so, at the best of his possibilities.

A married Dad with two children, Ian Johnson himself knows what love truly is about and that it can’t be explained through words, but for photos may just be able to do the trick. Being an award winning wedding photographer, he has taken over a thousand photos in his over long career. However, for the true reward from his work is the happiness of the couple itself. He believes that his photos should last a hundred years, thus his true reward is when children of a couple he has worked with see his photos and say that they love the photos he took of their parents on their wedding day.

What Separates Ian J. from other Wedding Photographers?

However, simply stating what Ian Johnson Photo philosophy little to tell you about what his true work is all about. As he has been a fashion and celebrity photographer in Los Angeles, his work has “a distinct cinematic storybook edge”, as described by the UK magazine Weddings and Home. Being featured on Dreamworks/Mark Burnett TNT’s TV show “Wedding Day” Ian Johnson Photo has energy and inspiration on wedding days, which is truly contagious. Often, when couples see his work, he is asked whether or not the people in the pictures are models, because of the “Hollywoodish glamour” presented in the photos. However, the answer is quite straightforward – over 99% of his couples are not celebrities, but rather everyday working people. He just tries to make their day, tell their unique story and capture the fairytale that is their love and their wedding as best as he can.

Ian Johnson Photo is also a destination wedding photographer and seeing his work, you might think that it is far out of your price range. However, his prices are fairly reasonable and affordable. Furthermore, while his schedule is quite busy, you are free to contact him with your wedding date and your destination, even if the event is just a week or two away.

Can I help you with your wedding photography?  Or do you have a question about a venue or photo? 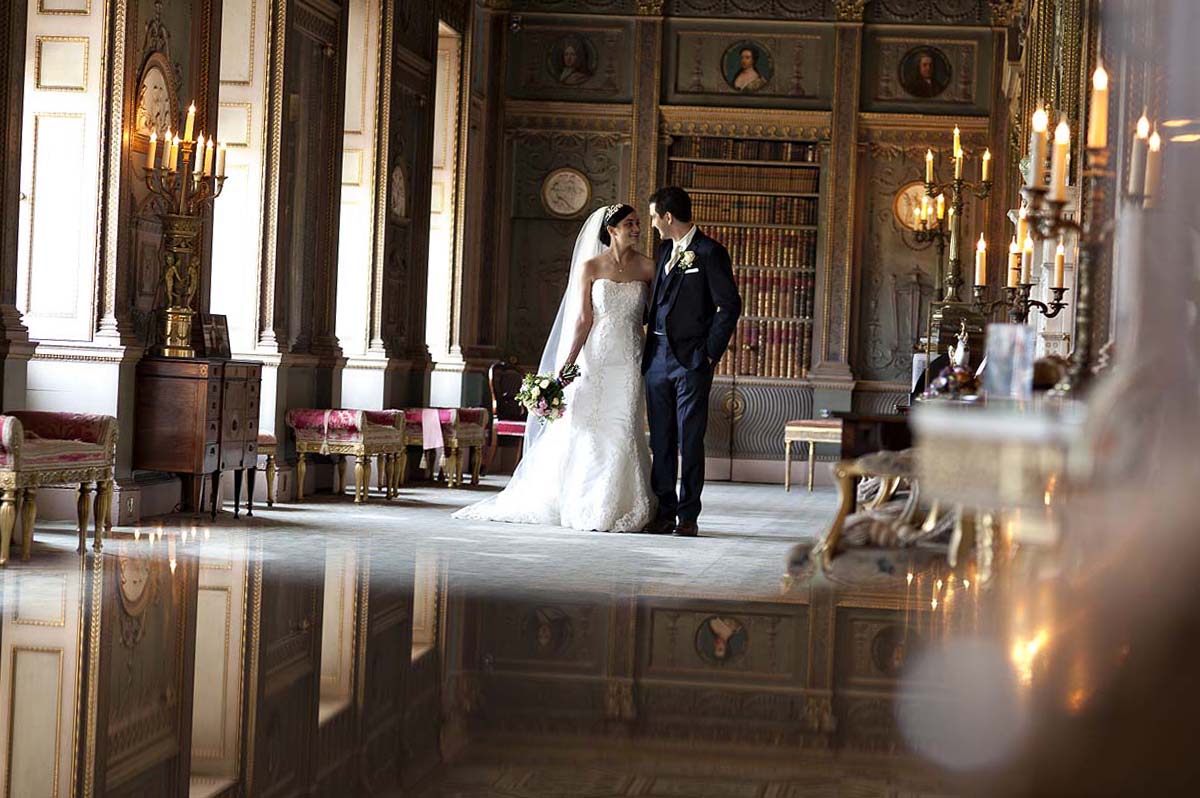